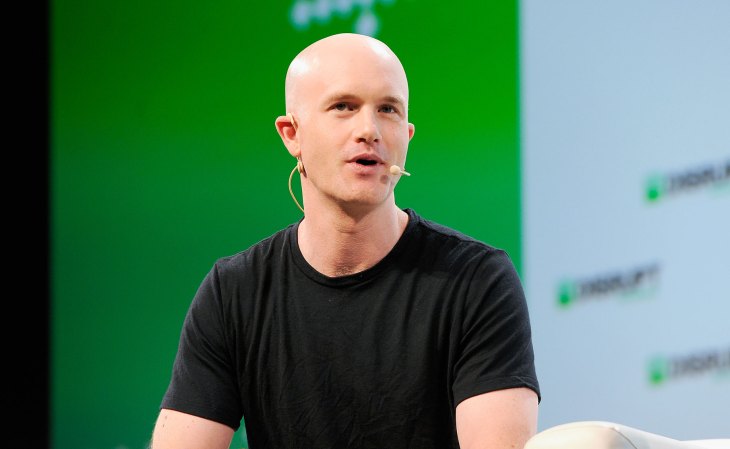 Cryptocurrency trading platform Coinbase wants to help guide any emerging regulation on exchanges like itself, for obvious reasons, and in an interview with TechCrunch Editor-in-Chief Matthew Panzarino at TechCrunch Disrupt 2021 on Tuesday, Coinbase CEO and founder Brian Armstrong revealed it’s preparing a draft regulatory framework for consideration by federal lawmakers which it aims to distribute sometime within the next month.

“Coinbase wants to be an advisor and a helpful advocate for how the U.S. can create that sensible regulation,” Armstrong said in the interview. “In fact, there’s a proposal that we’re putting out at the end of this month, or maybe early next month, that is our proposed regulatory framework.”

Regulators typically seek industry feedback when forming new rules, particularly in industries where the pace of technological advancements mean that progress in the market has far outpaced the development of new, and amendment of existing, regulation. Armstrong said that he has in fact been asked multiple times for such a proposal.

“When I go to DC, I’ve met with a number of people in government, and they typically will ask us ‘Well, do you have a draft, do you have a proposal of something we could try to shop around about how this could be regulated federally?’,” he said. “Because right now, Coinbase has, you know, 50 different state regulators for money transmission licenses, 50 for lending licenses, you know, FINCEN, and SEC, and CFTC, and IRS and Treasury and OFAC.”

Armstrong clearly would prefer if there were an overarching federal framework that would alleviate the burden of dealing with independent state-by-state rules and agencies. But he also did seem aware that any proposal they put forward will definitely be just a single piece of a larger puzzle, which will include input from other industry entities working in crypto as well as guidance from existing related regulations.

“We have a proposal that we actually want to put out there that could help maybe create at least one idea about how to move forward,” he said. “But this is going to require input from a lot of people and that willingness [on the part of lawmakers] to kind of engage with private industry and learn about what the opportunity is here.”

Coinbase recently clashed with the SEC after teasing the launch of a ‘Lend’ product that would allow its users to stake their crypto holdings in exchange for a return in the form of yearly interest. The SEC threatened to sue over the product since it signalled that this would represent security, and be regulated as such, and Coinbase quietly walked back its plans to debut the product for now shortly after making public the SEC’s threat and articulating its lack of comprehension about the potential regulatory backlash.