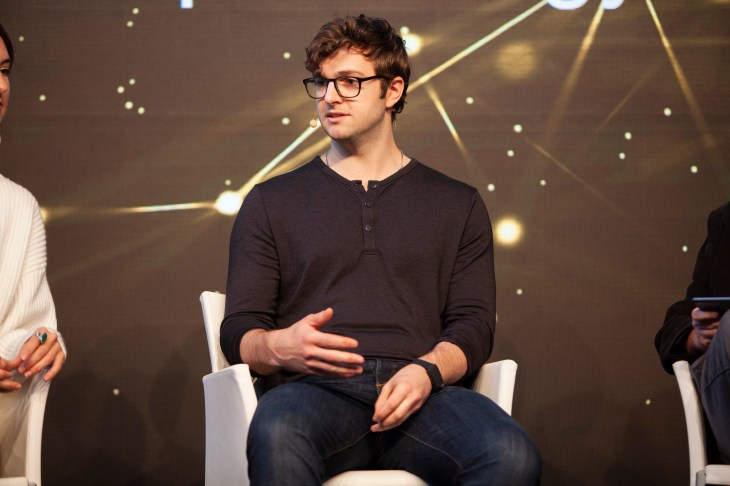 It’s been quite the year for crypto capital, what with Coinbase’s blockbuster debut earlier this year in a direct listing and A16Z raising $2.2 billion for its third crypto-focused fund. But as the numbers in this frenetic market continue to skyrocket to dizzying highs, there is an open question for a lot of crypto founders: who exactly can work with me at the earliest possible stage in the future of Crypto?

That’s the investment thesis of Ash Egan, the current solo GP of Brooklyn-based Acrylic, which today announced a $55 million debut fund that will be focused on what he dubs “inception capital.” Among the LPs who invested are fund-of-funds firm Cendana, known for backing emerging VC managers, Accolade Partners, which launched a blockchain-focused fund-of-funds in 2020, VC firms Accomplice and DCG as well as individuals like Chris Dixon, Marc Andreessen, Jim Pallotta, and others.

Egan, who was formerly a partner at Accomplice and an investor at ConsenSys Ventures, and Converge, has been heavily focused on the crypto space since 2015, backing early winners like Chainalysis, which was valued at $2 billion in March, and BlockFi, which is now worth a pretty healthy $3 billion for the four-year-old company.

He sees an opportunity to be the earliest capital for crypto founders — perhaps even before they have started a company. He wants to “be that first investor in a company or a protocol before they raise those large rounds, even being an outsourced team member,” he said. He says he is focused on “the founders who are taking massive risks, creating entirely new markets, evolving the status quo.”

The firm’s name has a few sources according to Egan. “As a painter, my medium is acrylic,” he said. “It’s a real cool media since it meshes with all other mediums really well.” He also noted that “acrylic is generally painted in layers … and crypto is layers of protocols.” Finally, he feels the name relates to his style of investing. You “can’t just plug in a formula and rely on one kind of strategy,” he said. “Crypto investing is not a science yet, it’s still very much an art.”

While there is some poetry there, the reality of the crypto markets is that they are incredibly subsumed by the huge financial vagaries of the markets on any given today (and let’s be frank, every given minute). Egan wants to focus on longitudinal investing without constantly looking at the daily minutia of ticker prices. “The hope is that at scale, you are in a position where you are in early enough and cycles don’t really matter,” he said. “You want to partner with founders who are not swayed by macro inertia [and who are] building something with a ton of value in both bull and bear markets.”

The firm will invest in both traditional equity as well as tokens, and he sees the firm’s Brooklyn headquarters as a unique asset. “Brooklyn is so well-positioned to be a focal point for this next chapter in crypto given that every company has people in New York or who spend some part of the year here,” he said. “Wall Street is here, media is here… being local is huge.”

While Egan says he is quite open to projects across the vast universe of crypto, there is one area where he won’t invest today. “One area that I am less excited at this point is generalized Layer 1 smart contract platforms aka your Ethereum killers,” he said. “There are a slew of contenders here including Ethereum, and I think it is very difficult to gain market share if you aren’t already building or in the market today as a generalized smart contract platform in the future of Crypto.”

Right now, Egan is investing solo, but is in the process of building a team, saying that he is interviewing candidates but hasn’t hired. He believes a total focus on crypto will ultimately pay dividends over time. “At scale, you have network effects within the portfolio,” he said. “The portfolio actually works with each other in the future of crypto.”